After I dropped Cherub off at school, I knew exactly how I would spend my morning: the new Giant Eagle Market District opened.  There had been a definite buzz about it for quite a while, me along with several of my goddess friends had been quietly stalking the place, obsessing over the floor plan on the website, driving by after dark, when the lights were on to see inside and tripping over ourselves to go to the preview parties.  The day had finally arrived.

I have seen my share of big grocery store chains, when we lived in New Jersey.  We loved Wegman‘s in Woodbridge which ushered in a new era of shopping.  When I lived in Texas, Central Market blew my mind on a regular basis.  And even here in Columbus, the Dublin Whole Foods is the second largest outside of Austin.  In my grocery shopping life, I’ve been spoiled for choice.  But this is Market District is scary.  Because it’s my closest grocery store.  And it’s awesome.  It’s almost as if the folks at Giant Eagle had visited all of these beautiful stores that I had shopped at and combined them into one superstore that would completely dominate everything else.

It is a bit like the boys from Phineas and Ferb (known for their antics such as building a rollercoaster, or a time machine or writing a one hit wonder when mom’s not looking) decided to build the most colossal grocery store ever.  It’ll have nearly 500 varieties of cheese!  Twenty seven hundred bottles of wine!  A Rösti and crepe station!  Rattlesnake and python as proteins in the meat case!  Razor clams!  “Ferb, I know what we’re going to do today.” 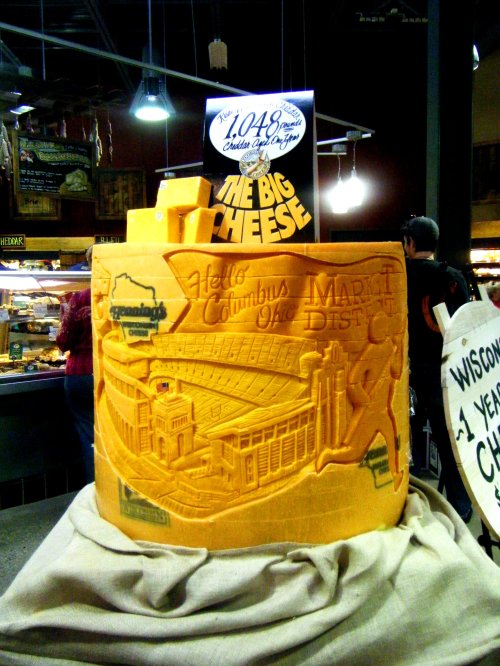 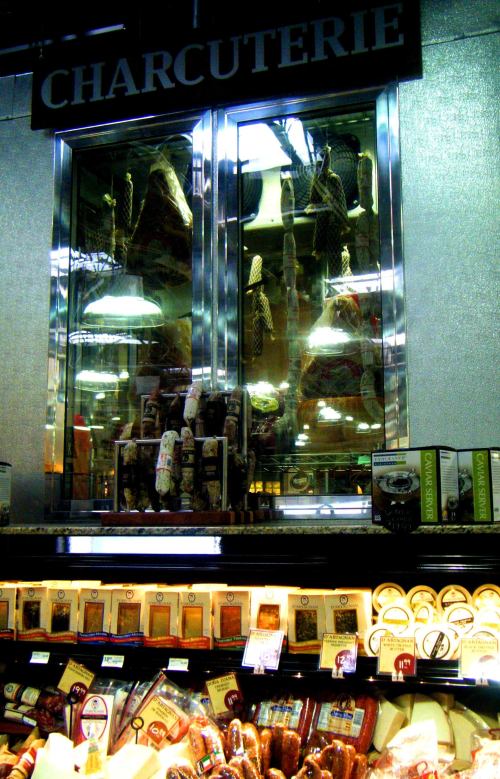 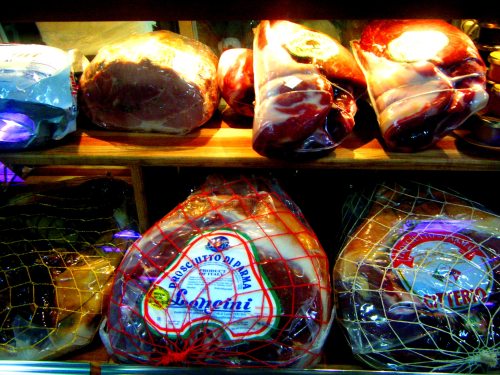 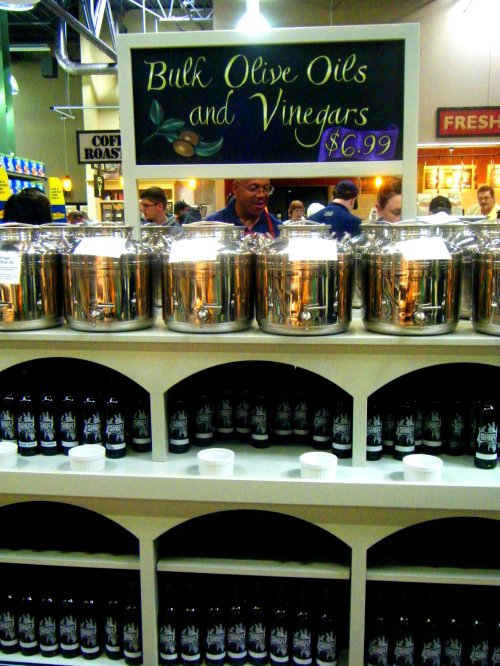 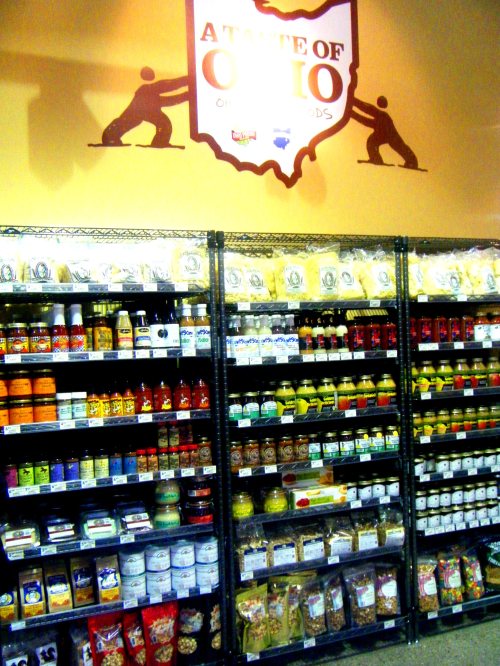 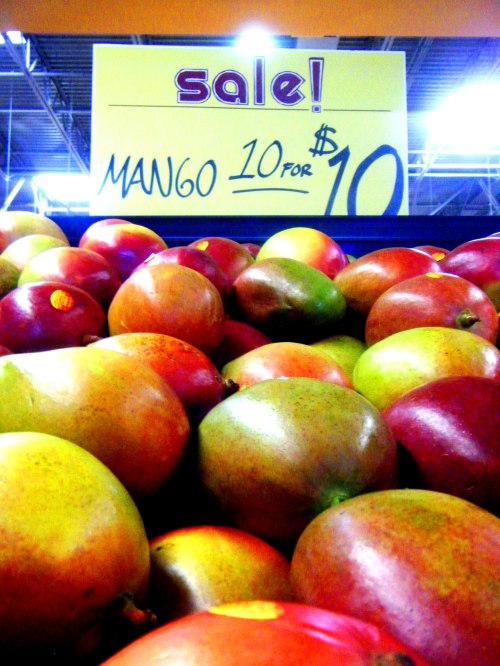 With all of these offerings, I’ll be shopping at Giant Eagle a bit more than I did before.

But one thing I think local foods week (and the good folks at Wishwell Farms) taught me is what a really ripe, just picked Roma tomato looks, smells and tastes like.  And there is truly no substitute for a stroll through a farmers market, or a drive to one of Ohio’s organic grass fed cattle farms, like Flying J.  I won’t forget the friends I’ve made at Curds and Whey or the Greener Grocer, or North Market Spices.   Those experiences are important to me and my family.  But on a day to day basis, I can tell I’ll have a lot of fun here.

2 thoughts on “Kingsdale Market District: If Phineas and Ferb Made a Grocery Store”

Leave a Reply to The Kitchenette Cancel reply